In 2018, after conducting research, I realised the extent of the opportunities presented by small data in the development of AI-enabled solutions for the African continent. I noticed how mobile-first internet connectivity trends in the sub-Saharan region have readied a generation for more personal relationships with technology.

My task was to create a use case that effectively demonstrates African users’ readiness for emerging technology. 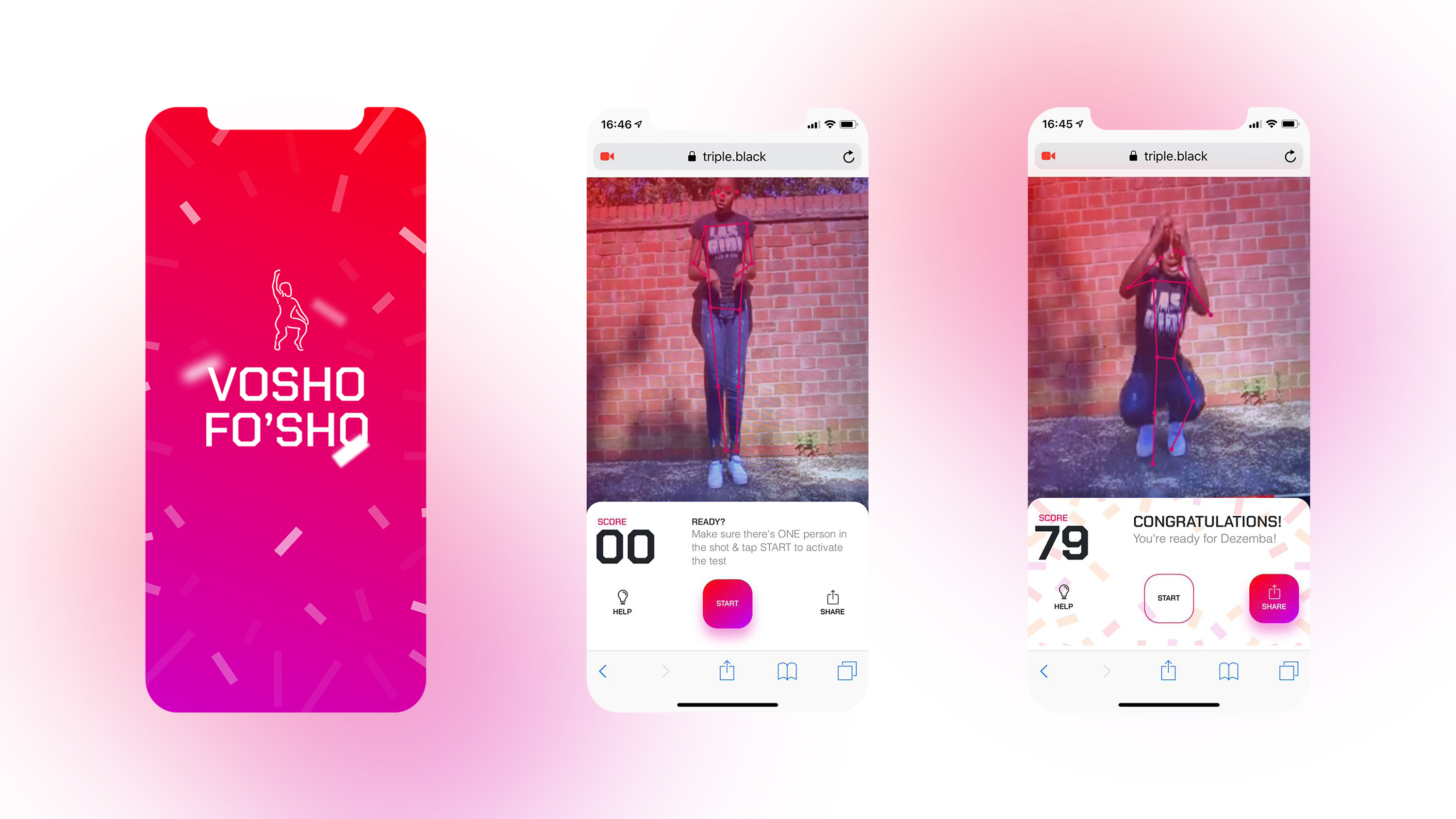 The result was a dance app launched in South Africa. It was a web application that uses machine learning-powered pose estimation from Google’s Tensorflow library to parameterise and rate a very popular South African Gqom music dance known as iVosho.

The Vosho Fo’sho app was accessed on over 100 different devices over the course of 2 months. 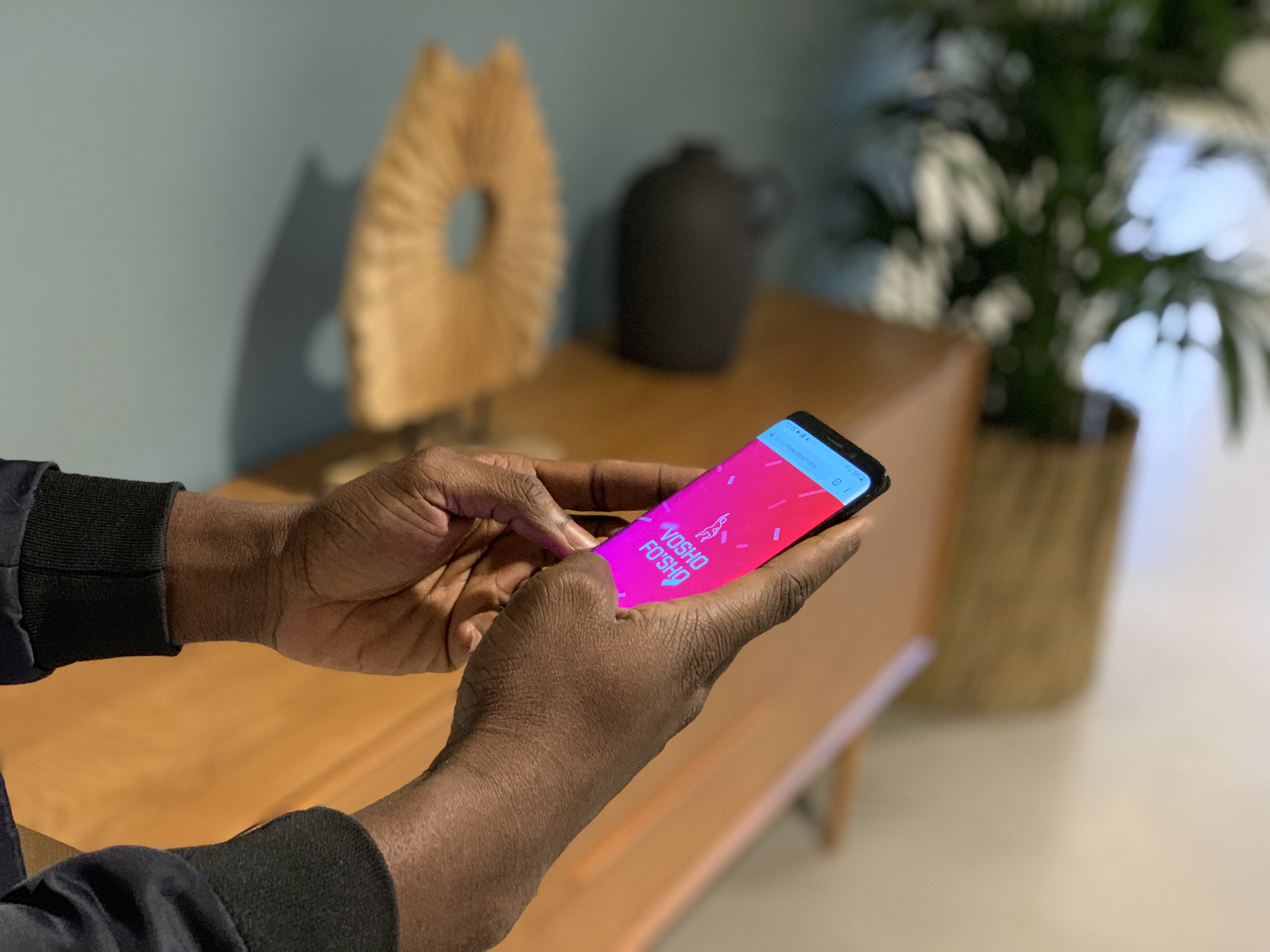 After understanding South Africans’ willingness to interact with bleeding edge technology on a spectrum of device types, I decided to do more with the dance algorithm and have since repurposed it and built a prototype for the early diagnosis of Parkinson’s disease.

This prototype measures the relative position of a subject’s limbs as they walk, including the rigidity of the torso, their gait and arm movement and their posture and makes an assessment after 3 evaluations. This is all done on the device and does not require an internet connection to function. 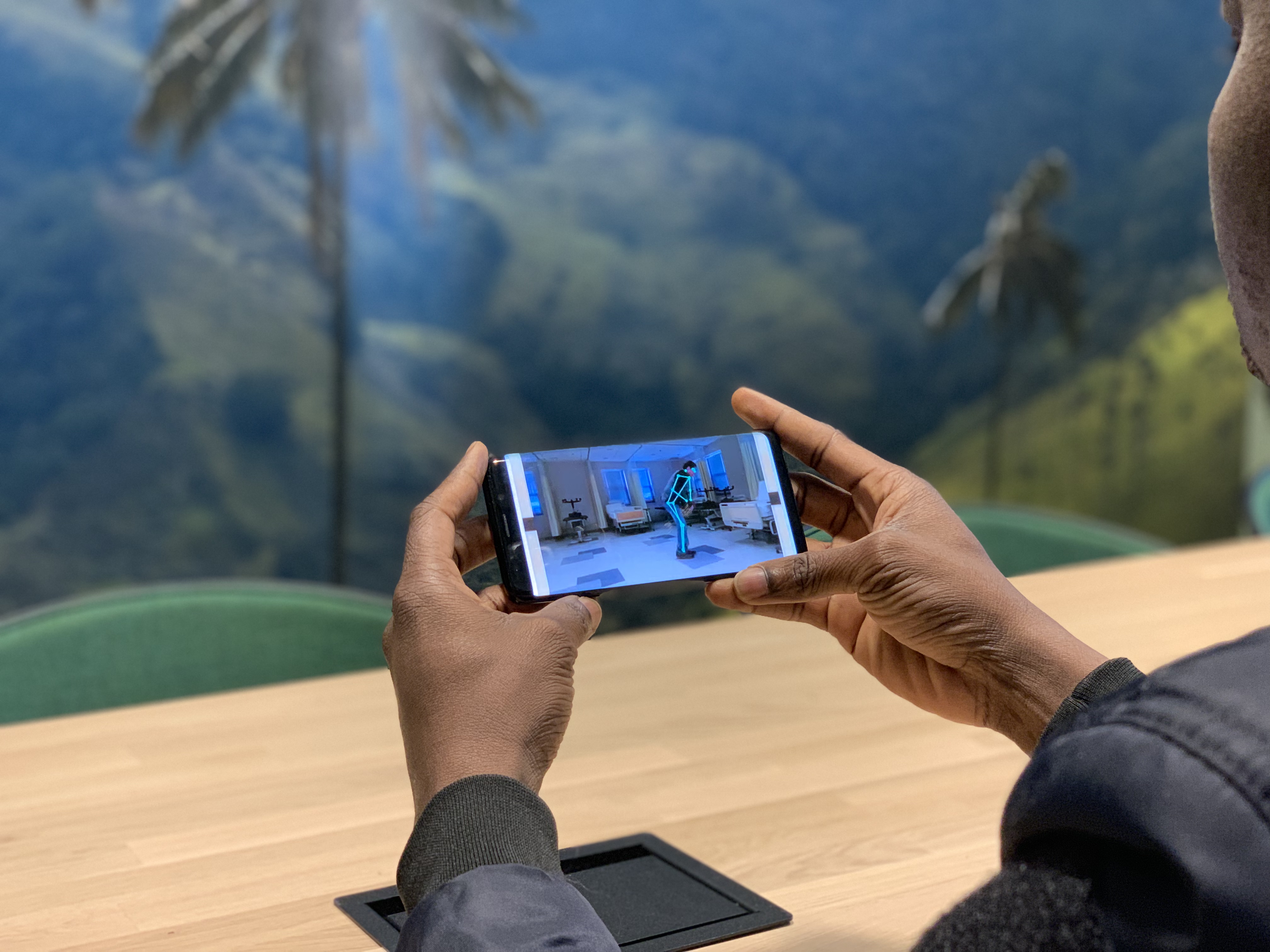 When properly harnessed, mobile phones present a new frontier for data-reliant innovation considering that over 85% of Africans own or have access to a cell-phone and our dance app experiment proved that there is a genuine willingness on the continent to interact with technology that is new as long as it is relevant.